White House Adviser: No “transparency” pledge ever made on billions in loans 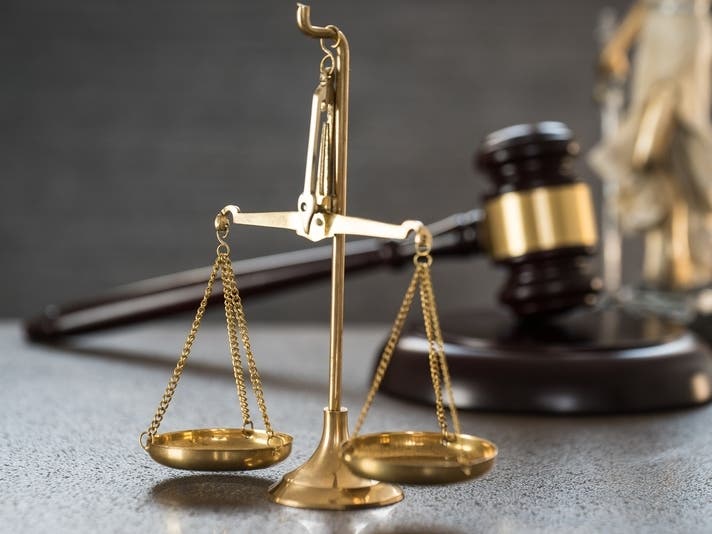 Kudlow, director of the US National Economic Council, made his statement to Jake Tapper CNNState of the Union through the Paycheck Protection Program that Congress authorized in March to save companies hit by the coronavirus pandemic.

When asked if Americans deserve to know which wealthy companies have received taxpayer-funded bailouts, Kudlow said, “As for naming each company, I don’t think that promise was ever made, and I don’t think so that it is necessary. ”

Mnuchin promised in March that the government would “have full transparency about everything we do. We will report back to the public. “But on Wednesday he told the Senate Committee on Small Business and Entrepreneurship This information is now considered “confidential”.

The administration of President Donald Trump tried last week to withdraw that promise.

The Trump administration’s lack of transparency undermines years of precedent set by similar loan programs. The Small Business Administration usually announces the names of the borrowers who will benefit from the program on which the PPP is based. according to the Washington Post.

The Paycheck Protection Program has largely helped businesses with close ties to banks, while businesses without those ties have been neglected. Ethnic minorities have a disproportionately high percentage such companies.

In May Trump removed the inspector general responsible for overseeing coronavirus aid funds of $ 2 trillion, including the PPP program.

Check out the excerpt from CNN’s State of the Union.