If the Celtics are interested in Jason Kidd to replace Brad Stevens as head coach, they have less competition. Kidd told ESPN’s Adrian Wojnarowski on Sunday that he remove his name from the Portland Trail Blazer head coach search.

Kidd, who has spent the last two seasons as an assistant coach with the Lakers, is considered one of the best training candidates available this offseason. With Stevens promoted to Celtics’ president of basketball operations, Boston is looking for a new recruit to lurk on the sidelines.

The Trail Blazers recently parted ways with longtime coach Terry Stotts as they failed to advance to the first round of the playoffs in four of the past five seasons. The vacant position has been put in the spotlight when Portland star Damian Lillard told Yahoo Sports “Jason Kidd is the guy I want”. According to ESPN, because Lillard went out of his way to endorse Kidd, the 48-year-old said he wanted his name removed from consideration.

“Portland is a first-class organization and will have some great candidates for his head coaching job, but I’ve decided not to be a part of it,” Kidd told ESPN. “Whoever he chooses will have big shoes to fill with Terry.”

Kidd previously coached the Milwaukee Bucks and Brooklyn Nets, compiling a 183-190 record. He immediately jumped from his playing career to coaching ranks (like the Nets’ Steve Nash), but struggled at times throughout his first term as a coach.

The Celtics might be interested in Kidd, although other names like Kara Lawson, Chauncey Billups, Becky Hammon, Nate McMillan and many other possible candidates have been mentioned. 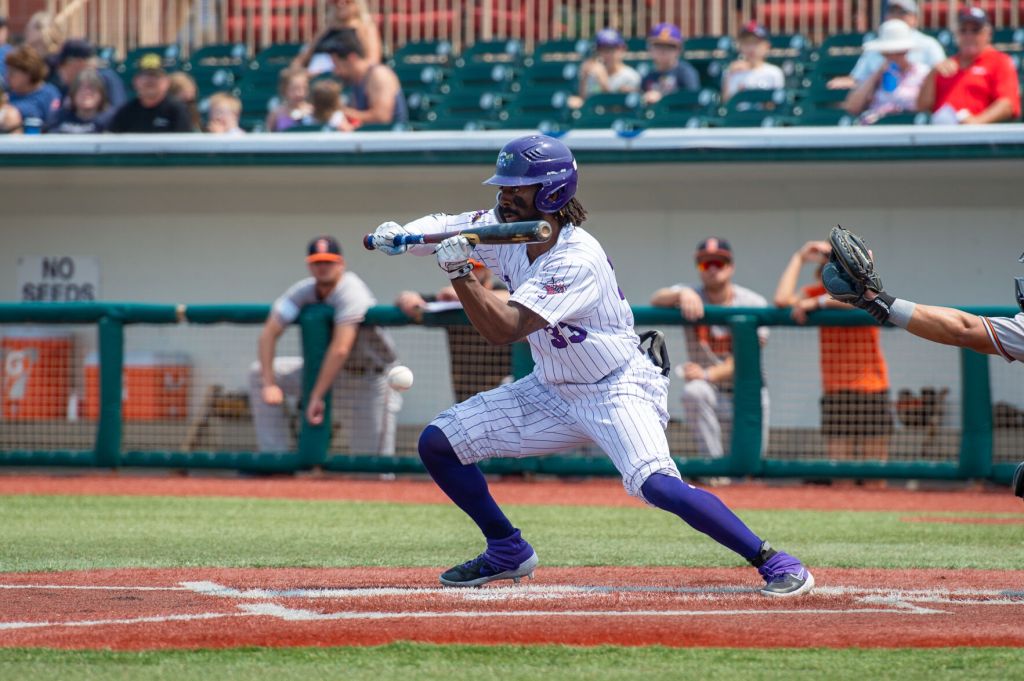 His familiar Dunston Jr. is a household name in baseball – Morning Journal

There’s a name familiar to baseball fans on the 2021 Crushers roster. If you know …