NatWest sacrifices innocent customers in the name of fraud prevention 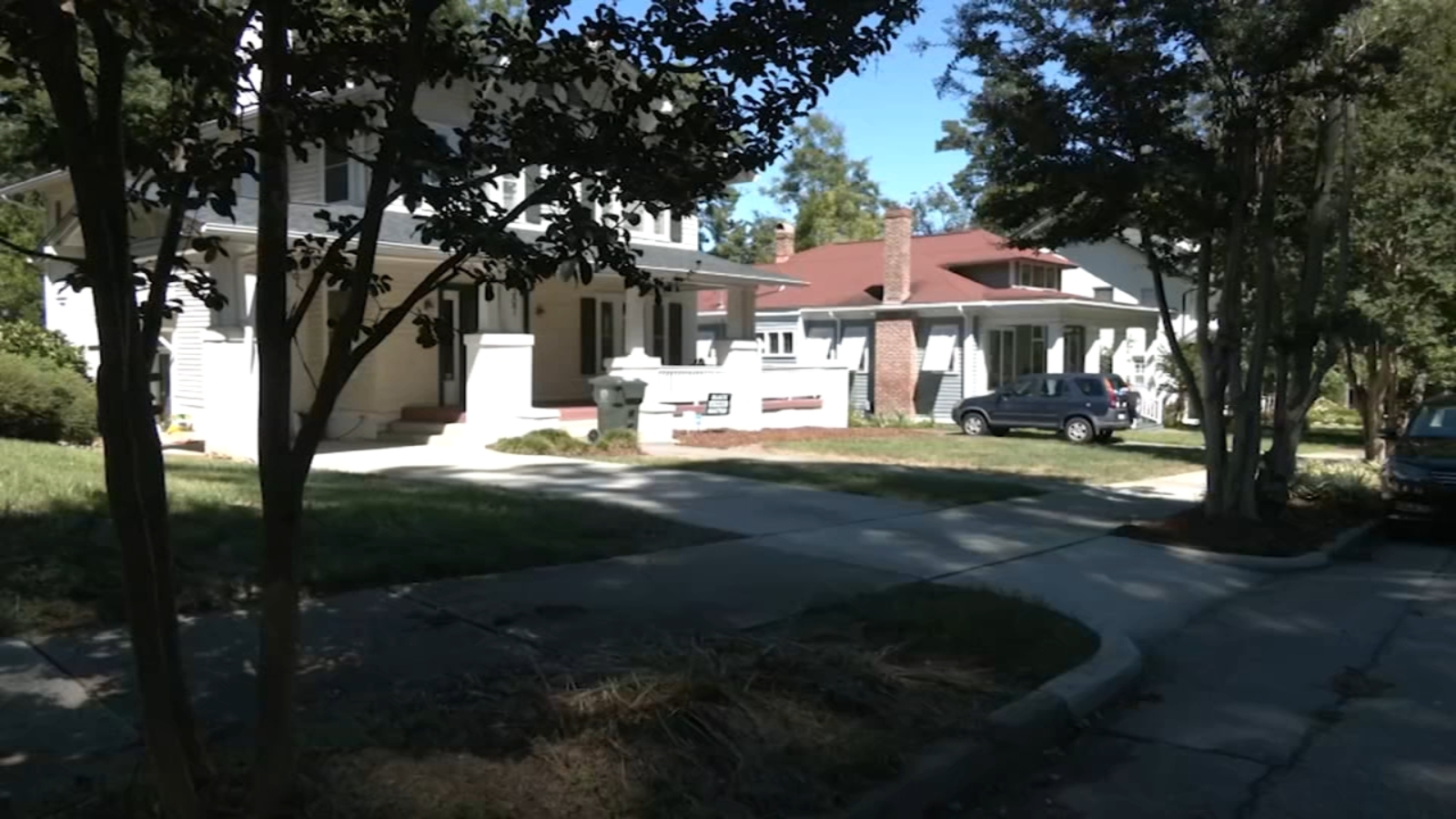 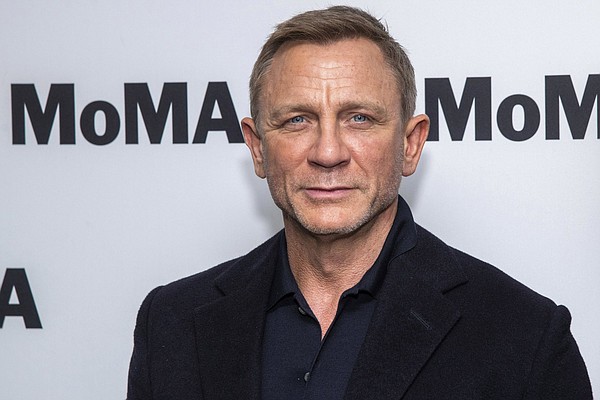 They would never say it out loud, but the banks argue that the occasional aggrieved customer is worth the collateral damage if that means stopping the real bad guys. Try to tell this to the poor whose lives have been disrupted for no reason. A man’s home purchase fell apart because his funds were frozen by NatWest. He was given £ 250, barely enough to hire a moving van, not to mention the thousands of other costs incurred when buying a property.

In the case of NatWest, it is fairly obvious that there has been a change of course since the Financial Conduct Authority initiated criminal proceedings for alleged money laundering on an industrial scale.

Worryingly, other banks are now following suit. It is great news that MPs have looked into this problem and have written to the FCA to demand answers. It will be harder for bank executives to ignore the Treasury Committee like they did to me.

I contacted several major banks as well as UK Finance, the industry’s trade body, and none were willing to let me speak to senior executives. OK, it’s August, so maybe I’m not charitable, but that suggests it’s an issue they’re struggling to resolve.

Fingers crossed over the bigwigs’ foreign spending during the holidays sees them excluded from their accounts. Maybe then we would see some action. 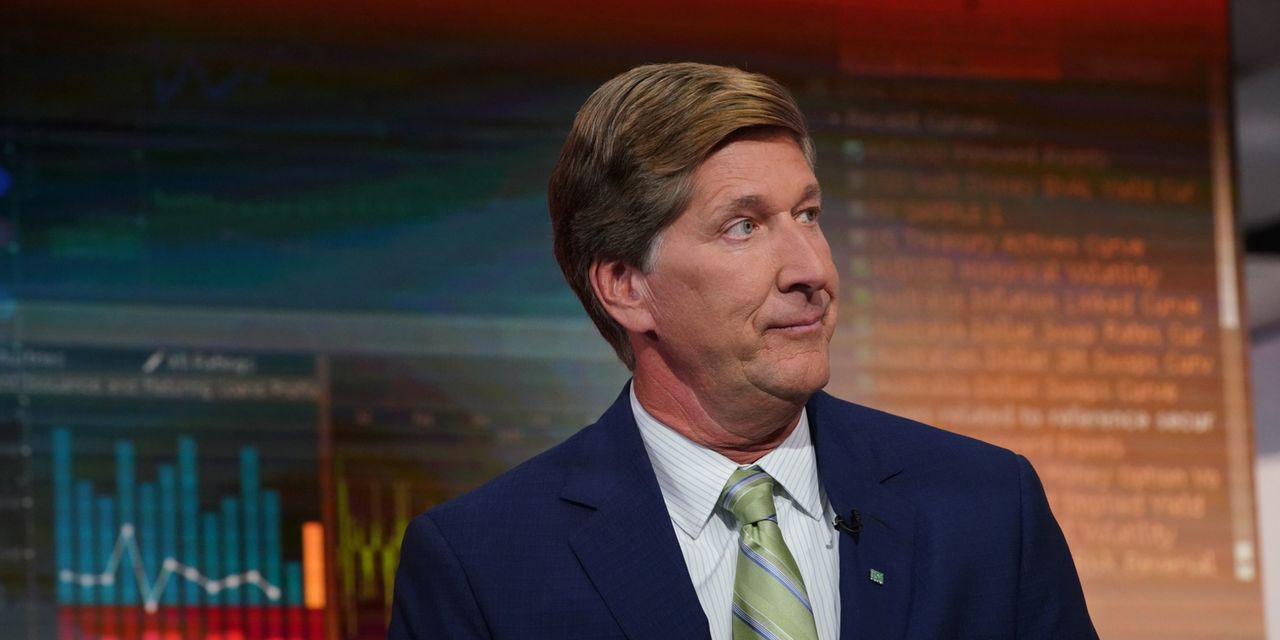