A New Jersey theater that has been open for nearly three decades is set to reopen after the COVID-19 shutdown. But there will be a big difference – it operates under a new name.

“I think it will be euphoric,” she said.

But it’s not just the four upcoming original pieces that she is passionate about.

“The biggest thing that will be different is that we will have a new name,” Ekstrand said.

The theater was previously known as the Dreamcatcher. Ekstrand co-founded the theater 27 years ago. It will now be known as Vivid Stage.

The non-profit theater is housed in a former church in Summit. Ekstrand says the name change was because she felt Dreamcatcher’s previous name – based on a Native American symbol – was now inappropriate.

“Nobody mentioned it, but it was in my head that it was. And I just thought I didn’t want to wait for it to be a problem for someone else, because it ‘is already a problem for me, ”says Ekstrand.

The theater has produced up to 100 plays and musicals. Ekstrand says theater will reopen on September 30 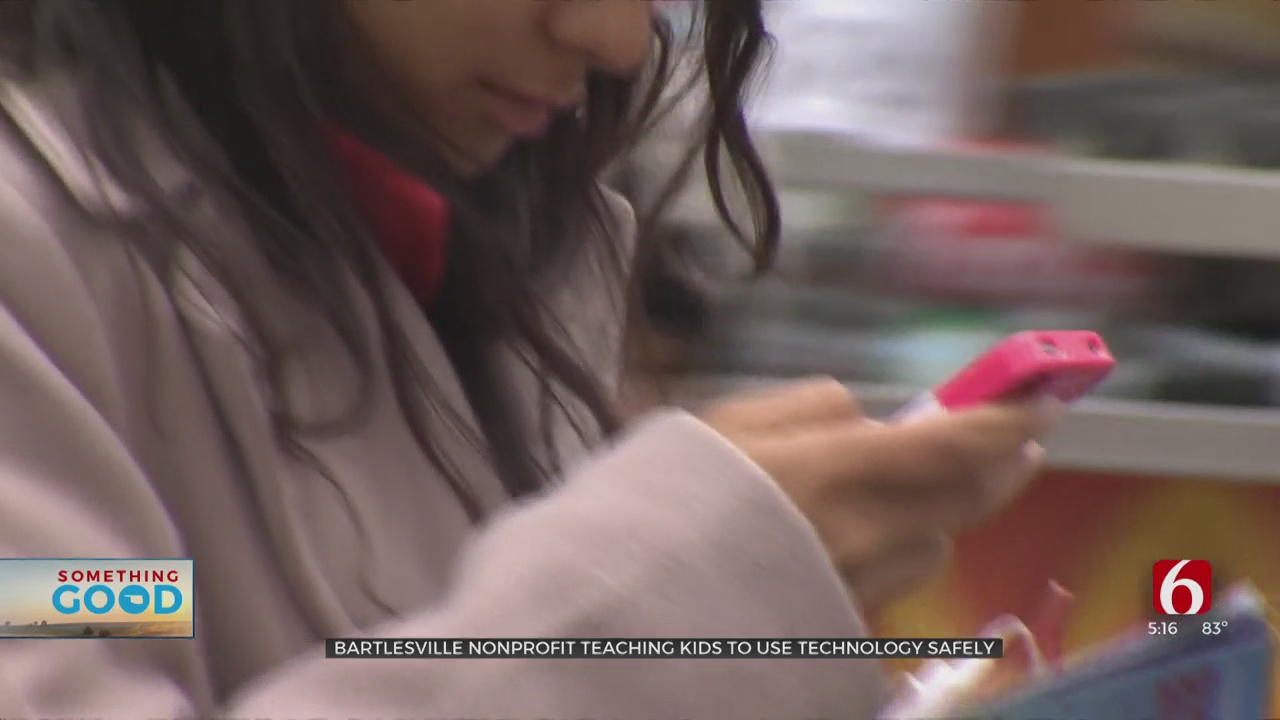