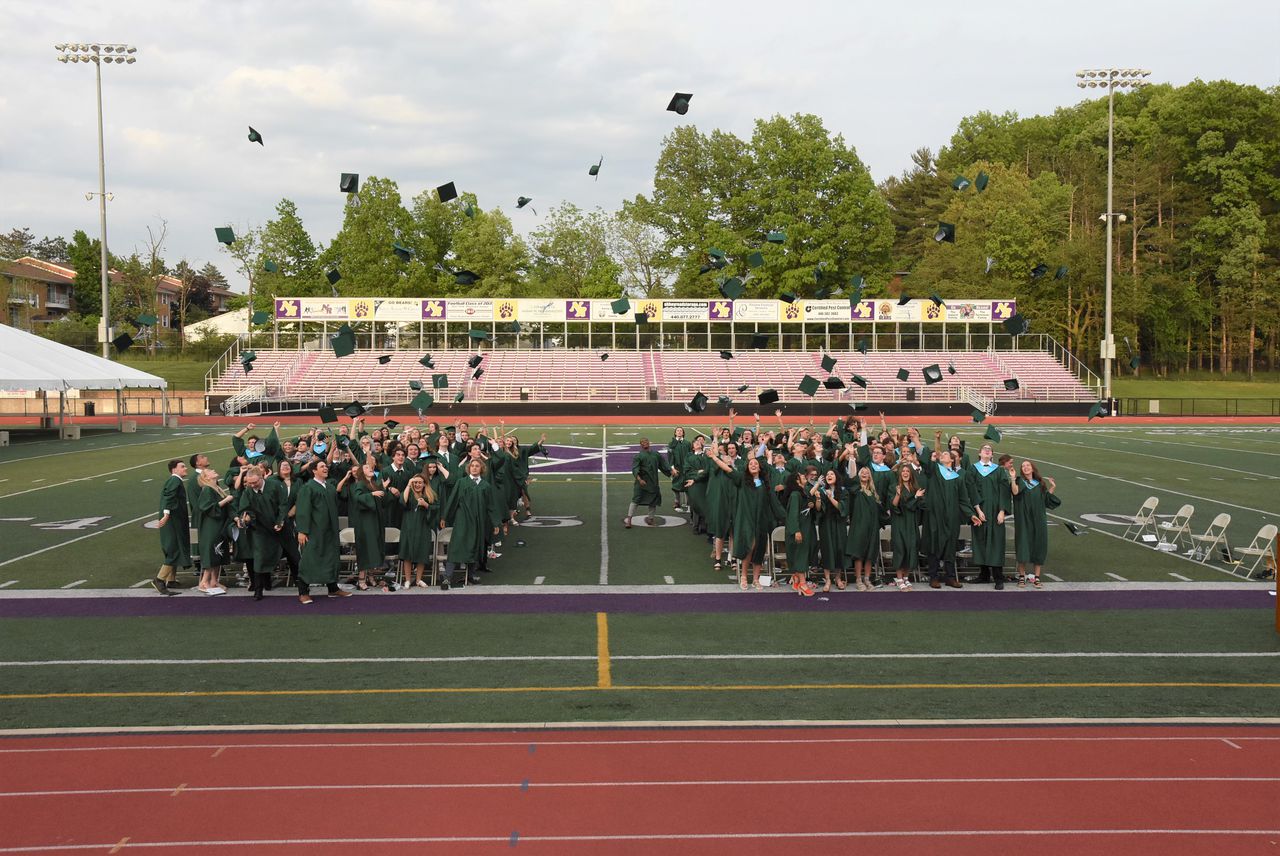 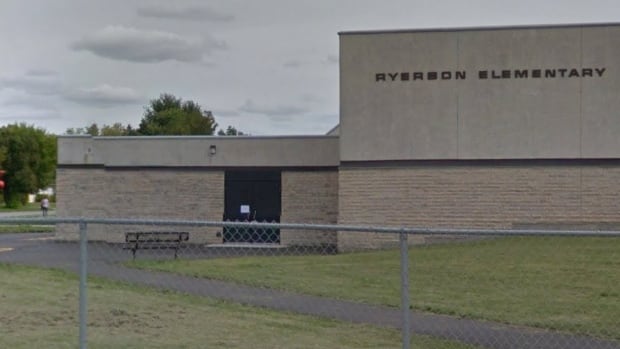 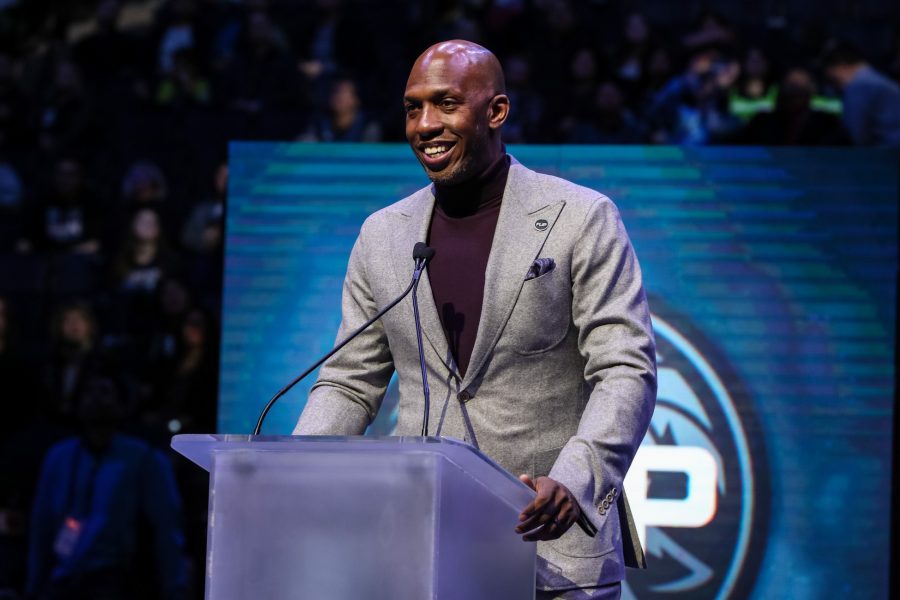 (CBS4) – A bill to honor the Boulder cop who was killed in the mass shooting at a King Soopers grocery store is moving forward. He would call the 15th Street Post Office building in Boulder the “Officer Eric H. Talley Post Office Building.” The bill was passed by a US House committee on Friday.

Representative Joe Neguse, a Democrat who represents Colorado’s 2nd Congressional District, sponsored the bill and he has the full support of the Colorado Congressional delegation.

Neguse called Eric Talley “a true American hero who gave his life to protect others”. He was killed in the line of duty on March 22 when he entered the store with an active gunman inside.

Ten people in all were killed in the shooting and the shooter was arrested.

Earlier, Boulder Police Chief Maris Herold said in a statement that “the name change of the post office in honor of Constable Talley will be a reminder of our community’s support and appreciation for his sacrifice and that of his family. Mayor Sam Weaver also said: “Officer Talley embodied excellence in policing… advancing fearlessly in the face of grave danger, he gave his life to protect others in an act of bravery. and supreme sacrifice. “ 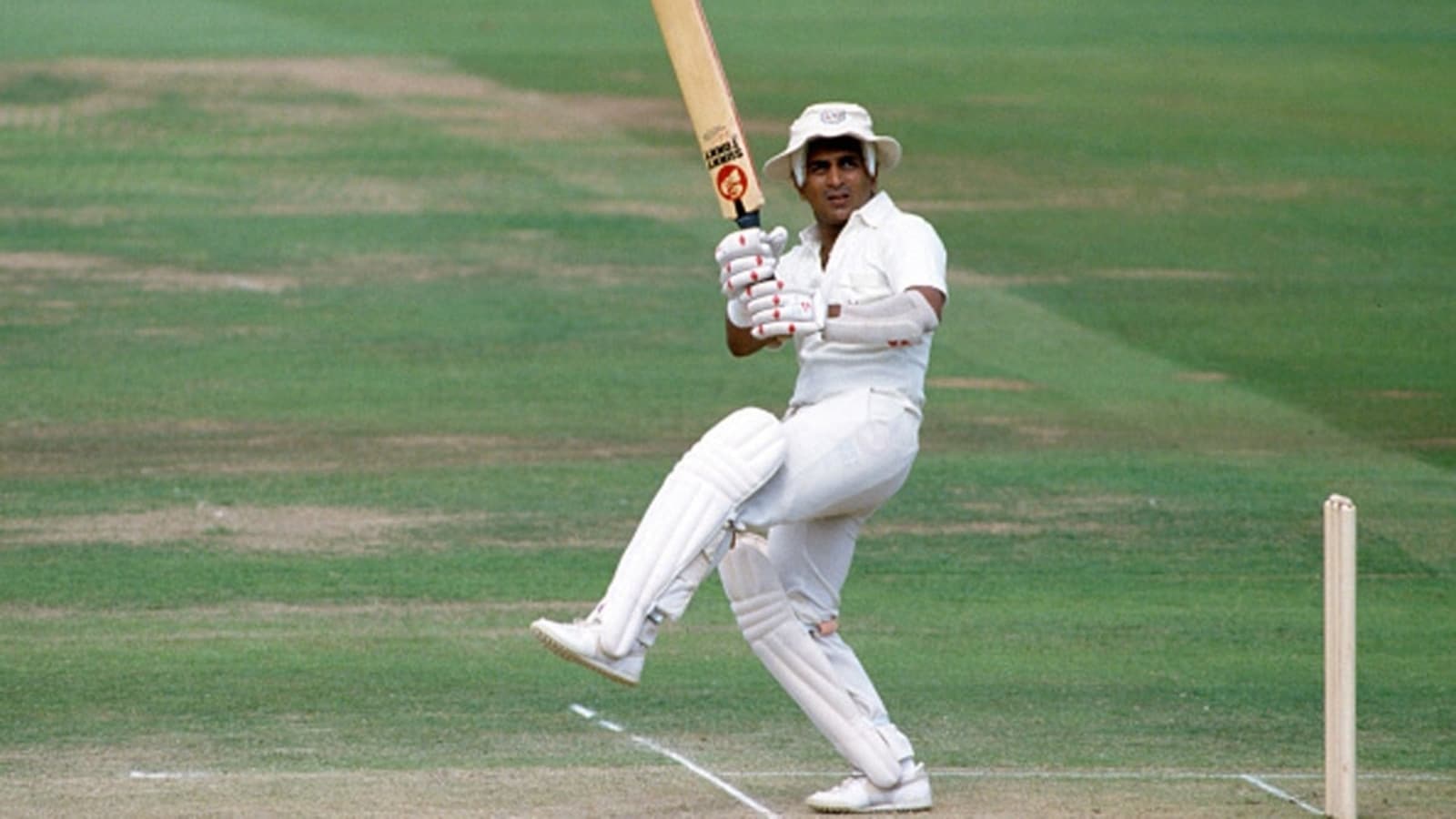